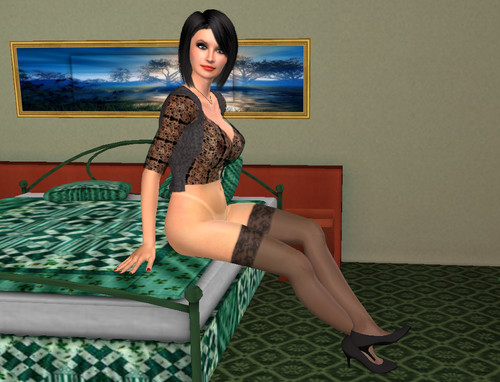 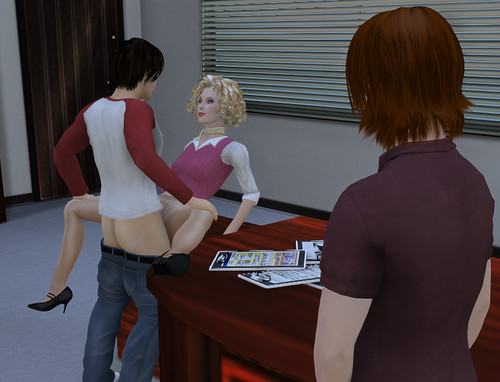 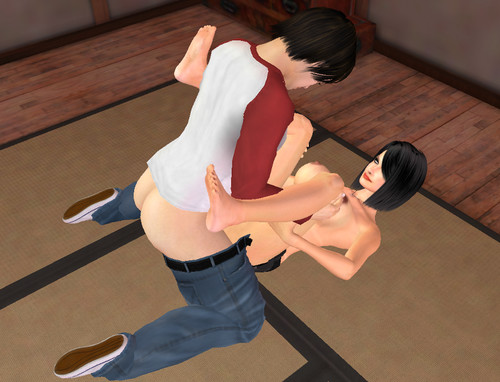 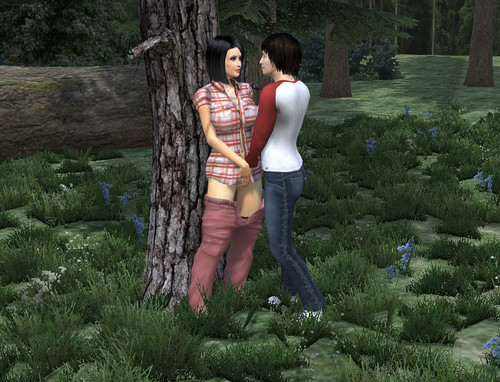 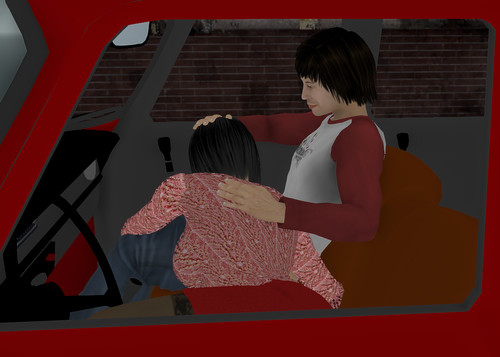 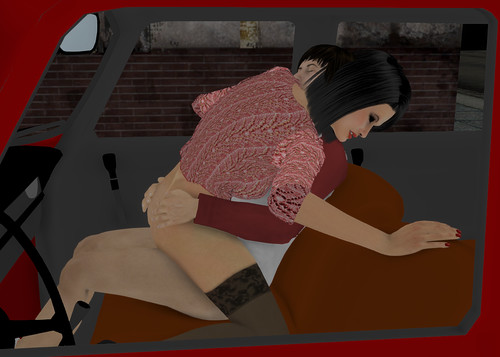 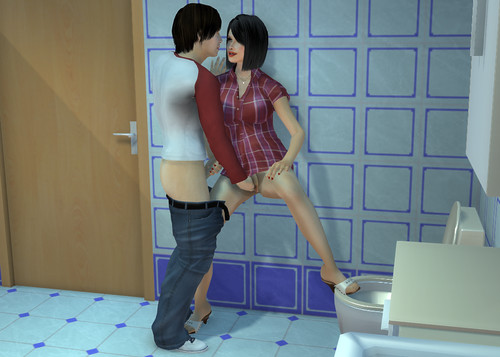 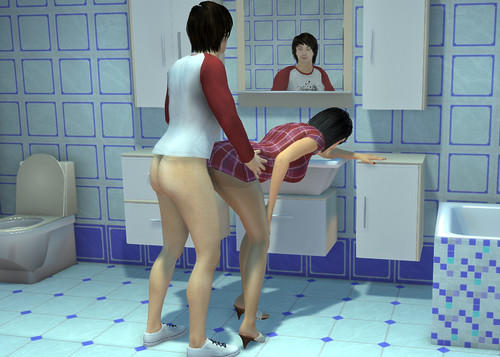 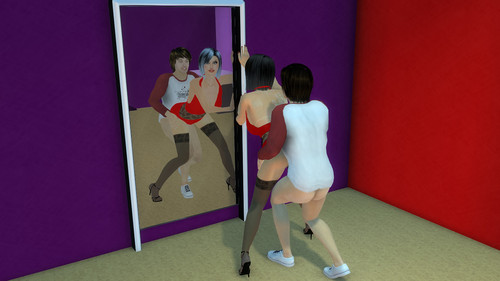 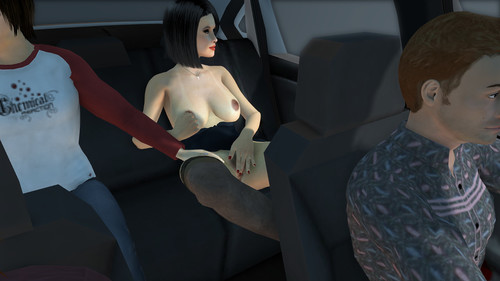 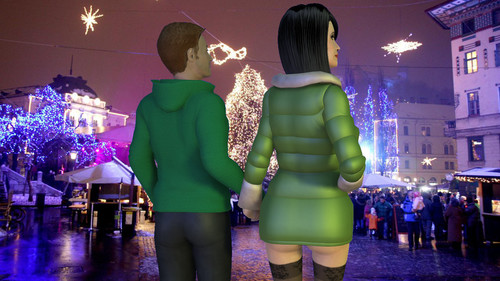 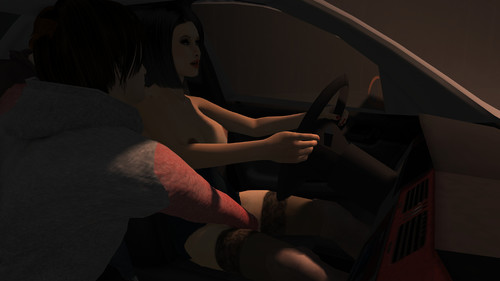 Ana, will she let herself be seduced by a friend of her son?​

Ana is close to forty, happy (or at least happily) married to Peter. They have two children, older daughter Tatjana and younger son Jure (George). Their home is in the small town of Podval. Tatjana is rarely home because she is studying in the city (Zidan), plus perform student work. Jure is attending high school, which is also in Zidane. In order to avoid everyday commute, he is living in a boarding school during the week.
Peter is often on business trips (the usual way to get rid of husband). When he first time returned head downcast, Ana rapidly realized what had happened. Somewhat surprised she found that it is not (too) painful and can live with that. To Peter she said that she doesn’t expect him to be every night alone in a hotel room The condition was that he is discrete and that no woman from Podval is involved. Of course, it is understood that Ana have same freedom. Peter had no problems with that, because Ana was not traveling, in addition, Peter was enough for her. Ana took advantage of some opportunities, but Peter never reacted. He never learned, if Peter does not know, or has decided to ignore.
Robi is a year older than Jure. He is in the last year of high school in Zidan. During the week, he shares an apartment in Zidan with an older cousin Ivan, who is a student. Robi is by nature more vulgar and at times even a jerk, but he still somehow managed to crawl Ana under the skin.

The first part is entitled From MILF to MIF. Quite unambiguous title, and I assume that you have already played it. Game follows the story and because this is the basis for the continuation it also mean that the game is quite linear.
The second part has the working title MIF². This part is also fairly linear. You can also pretty much guess, what will be the outcome.
The third part will probably have a title MIF Unleashed. This part should go more in width. You might say that Chapter 1 and Chapter 2 are long Intro.
On Chapter 3 can I connect other side stories – Josi has one, other MIF is connected via Jure, on the school’s is new (young) Professor, I do not completely exclude Peter, Jure probably has a girlfriend,. and there’s Josi son Uros which can open ‘dark’ book
In short, a lot of ideas, the problem is just how to do it in a reasonable time.
Of course, patrons ideas are also welcome. I will try to include them in further chapters.