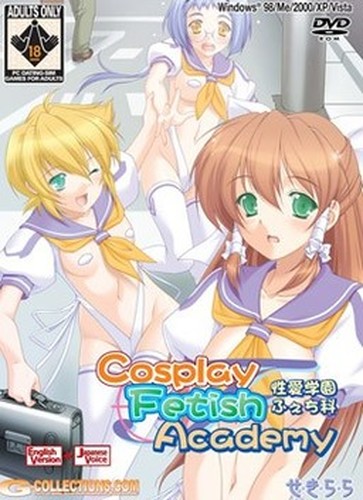 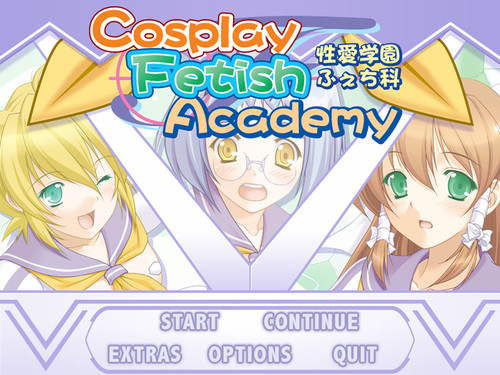 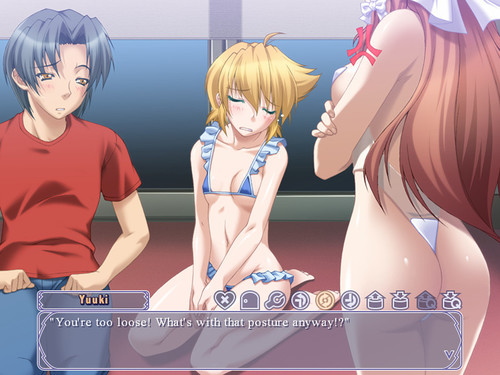 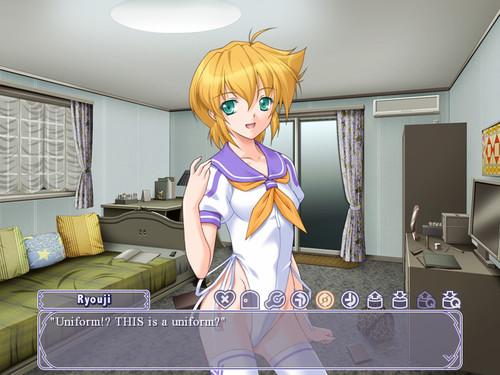 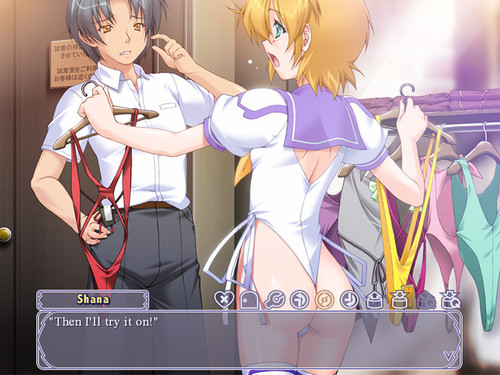 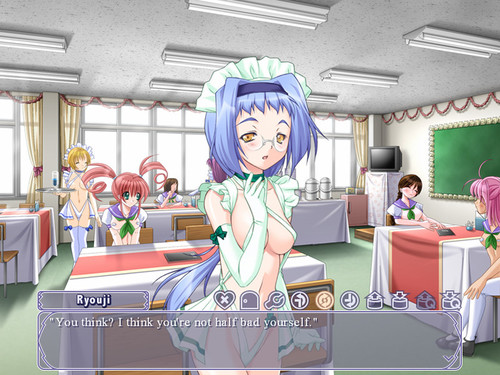 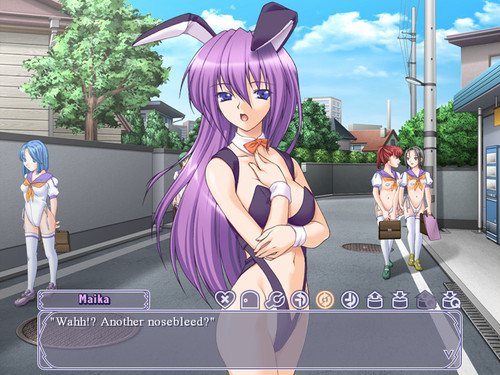 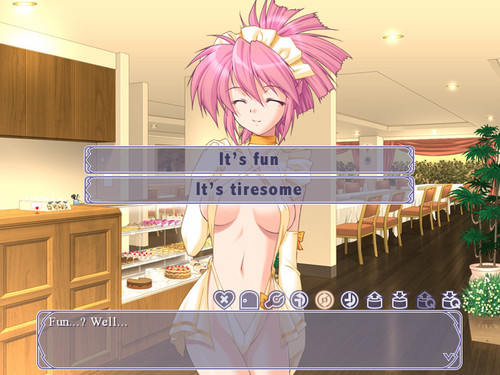 My name is Ryouji, and I’m just an average student at Seiai Academy. I live my days happily with my twin cousins Shana and Yuuki who are staying at my house to go to the Academy as well, but one day at the end of summer vacation our lives are changed for ever.

Stopping by the shrine where Yuuki worked part time as a miko priestess after my own part time job, we were about to go home together when suddenly thunder roared through the cloudless sky. Looking up I gathered Yuuki and Shana under me and ducked – promptly passing out!

When I came to I felt fine, but my cousins were looking around with worried expressions. The shrine was near several girls’ schools, and as usual many of the students were walking down the street nearby – but they were wearing the most outlandish costumes!

Some were in bondage gear, some in aprons with nothing underneath, others in bunny suits and still others in swimsuits you wouldn’t see even on the most radical Brazilian beach. Even stranger, the girls seemed as if what they were wearing was perfectly normal! They were looking at Shana and Yuuki in their regular uniforms as if they were the ones out of place.

At first I thought it was a prank, but no – there were too many people involved. I realized that this was in fact a gift from the gods, a boon to the luckless fellow that I had previously been, a world surrounded by the beautiful mystery of women!