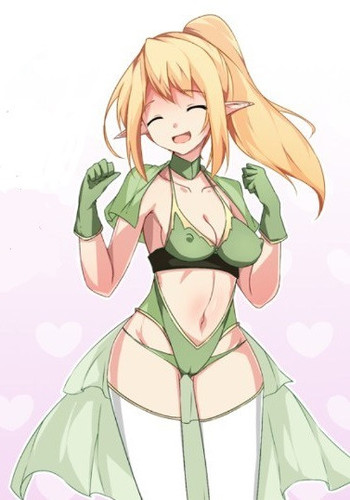 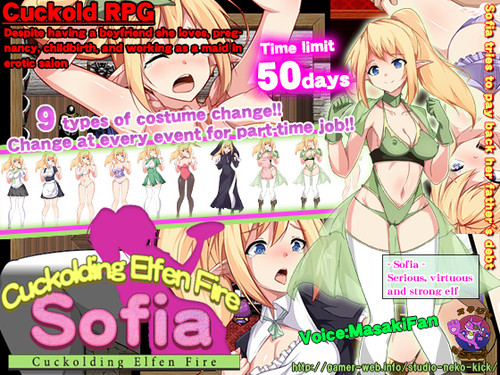 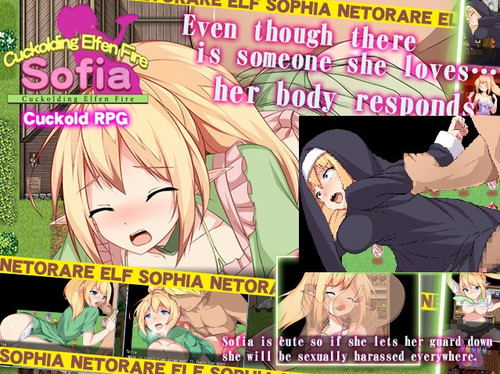 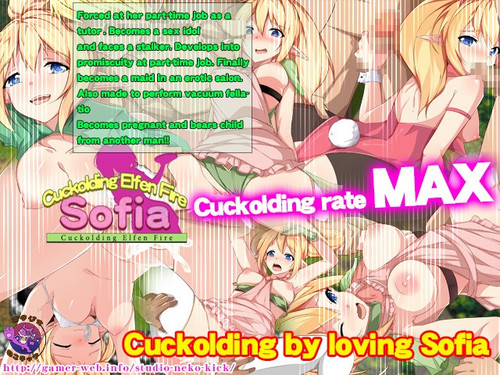 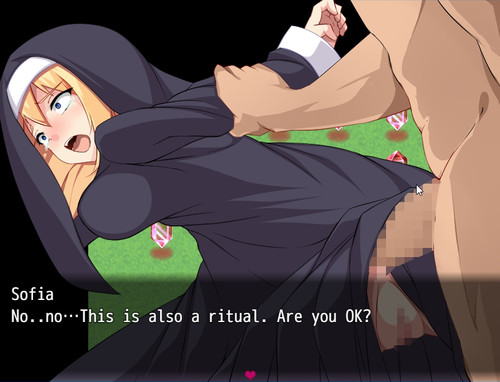 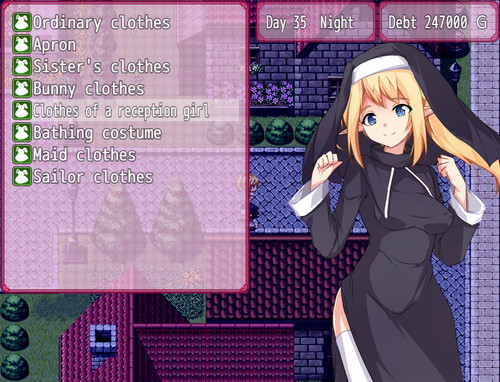 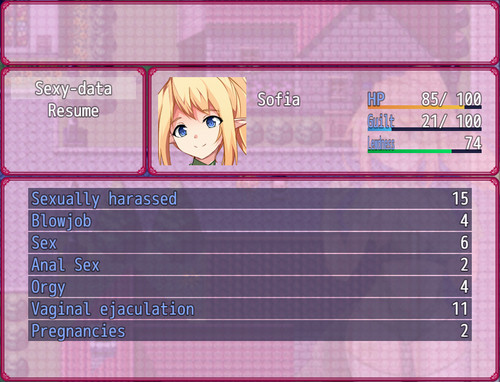 Sofia was living peacefully in the elf village of Refon
She had a childhood sweetheart boyfriend, and it seemed her life would be smooth sailing.
However, you never know when disaster will strike..
Due to the sudden treachery of her father’s secretary, she is forced into debt.
The amount was 50M G
Due to her father’s efforts, he had paid back up to 49M G, but.
whatever he did he could not pay back the final 1M G.
So Sofia resolved to earn this amount.
Sofia did not know the plight that awaited her in the human world when she took a part-time job.