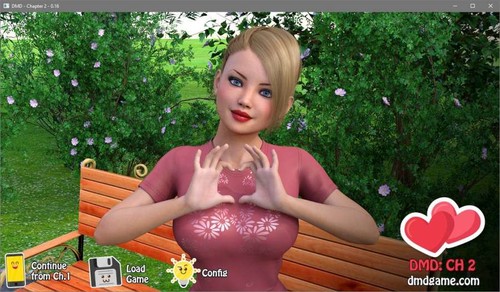 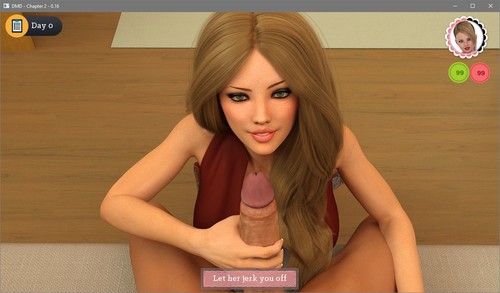 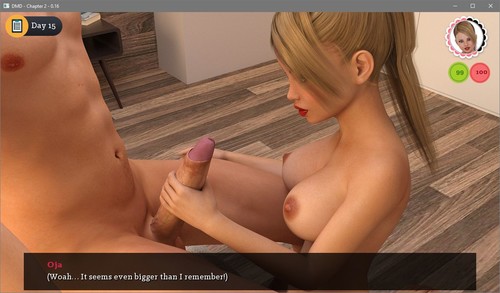 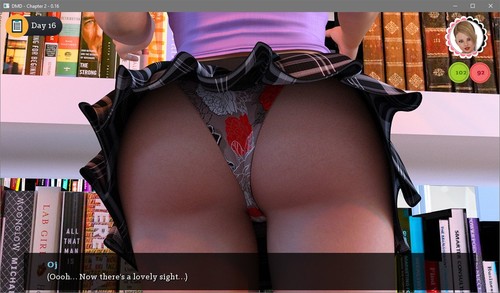 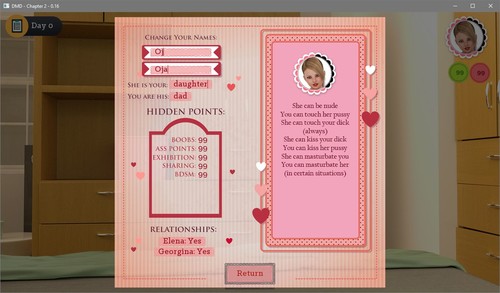 Overview:
Main Plot: You’ll assume the role of a divorced father who hasn’t seen his daughter in years. Now that she’s 18 years old, she contacts you and tells you that she would like to have a “father-daughter” date with you. You’ll have the chance to get to know your daughter better, build a special relationship and why not, maybe convince her to have more “father-daughter” dates with you in the future.

Gameplay:
You’ll be making choices between two or more decisions that will negatively or positively affect the outcome of the date and the main story as well.
There are two stats (at the moment) in the game: Friendship and Love. You can see them at the top right corner of the screen.
Every time you make a choice, you’ll win or lose a point (sometimes more than one) depending on the decision you make. For example, if you choose to stare at your daughter’s ass and she catches you, you’ll lose 1 friendship point.
You’ll have to get a certain amount points to advance in the game. If you fail, you’ll have to repeat the date.

Hi guys,
So here is DMD v0.16.
The main focus for this update was to continue with the story between the main characters, and to prepare for the things to come on Day 17. This is going to be a calm day and almost the entire update will be focused on D.
A few scenes planned for this update were pushed to v.17 due to lack of time
Unfortunately, I had to spend an entire week trying to fix some of the content of CH.1, to adjust the game to the new guidelines. There are still some things I need to fix and I know that some of you might have experienced some issues with the new version. I promise to take a look at them and update the links before Christmas.
Because of this lost time, I had to push a few scenes to Day 17 and cancel a special Christmas scene we had planned for you guys. Having said that, I’m rendering a few special Christmas images and they might be made available as a bonus for you higher pledges in the next few days (Watch this space!) [​IMG]Other than that, nothing drastic has been changed from previous days. Just a few grammar errors and bugs fixed here and there. Read the changelog for more information.

Final Words
I just wanted to take this opportunity to thank each and everyone of you for following me throughout 2017 during the development of the game.
Your feedback and continued support has been overwhelming, and myself as well as my team are really excited for what the new year has in store and what we have planned for our game. You guys rock! [​IMG]As always, if you have any questions, suggestions, bugs to report, etc. please send me a message.
Have a nice day!