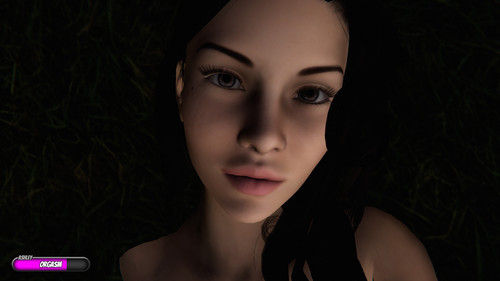 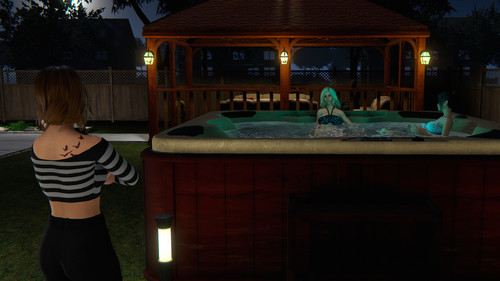 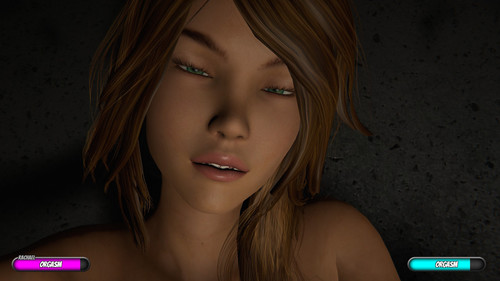 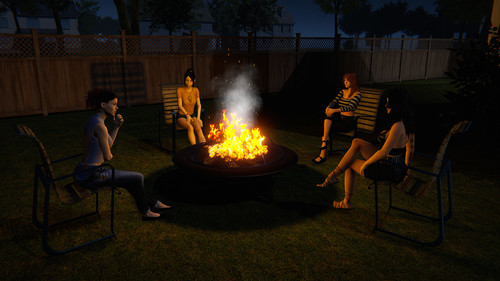 House Party, in its concept and sense of humor, is inspired by the older adventure style games of the 80s and 90s like Leisure Suit Larry and Monkey Island, but it is rendered in a beautiful full-3D first-person context.
You start the game walking in the door of a House Party already in progress, and your goal is to try to play out to a variety of endings by completing various puzzles and smooth-talking. The game is unique in the sense that your actions dictate the gameplay and story direction heavily. Making certain choices in the game can either cut off or open up more options. You are faced with moral choices that yield different outcomes that drive the way the story unfolds.

This is not the st34m version of the game the video below is just to showcase, also anyone with the st34m version can remove the censorship just;
create a text file called "FuckCensorship.txt" and place in "Documents/Eek/House Party/Mods/Censorship/" folder.

In the game, you’ll experience the usual debauchery found at these types of parties in the form of foul language, party games, nudity, fighting, sex, and more, and believe me, it doesn’t pull any punches! Each character has their own personality, story and quests for the player. You can enjoy this alongside full immersive 3D gameplay, gorgeous models, and a very sarcastic and dry sense of humor. The AI is very robust, and the characters respond to a large number of stimuli and player choices. There are multiple story-paths and different outcomes based on your decisions.
The stories are customizable, and Eek! Games offers tools on their website to craft your own story including full dialogues, interactions, and logic dictating how the player’s night goes and import it into your game. Users are already creating and sharing stories on the game’s forum, and we are excited to see what the player community creates next!
We are wanting to offer early access. The game in its current state has plenty of game play available and comes with full immersive stories with the option to download new stories from the forum. As the game goes further into development, more official stories and forked story-lines will be worked on, and more content will be added to the game in the sense of what is available for the characters to do.