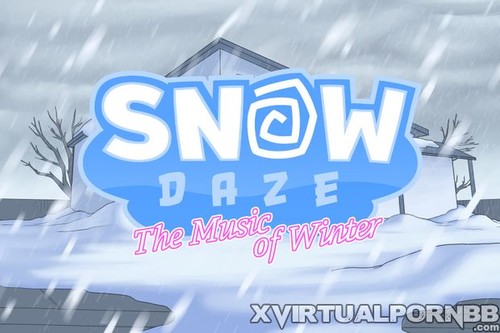 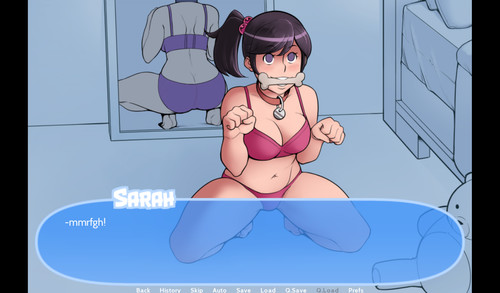 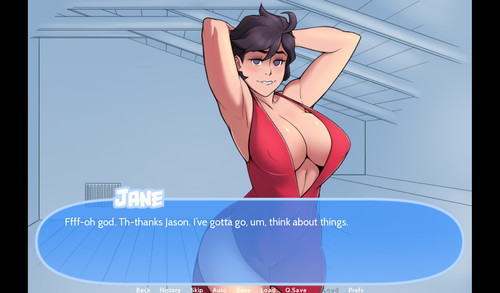 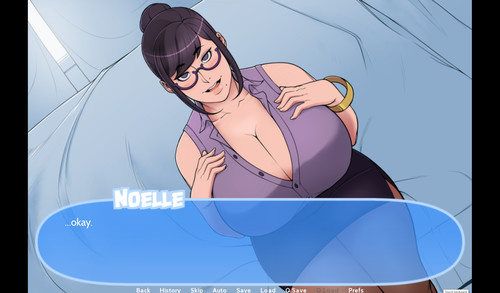 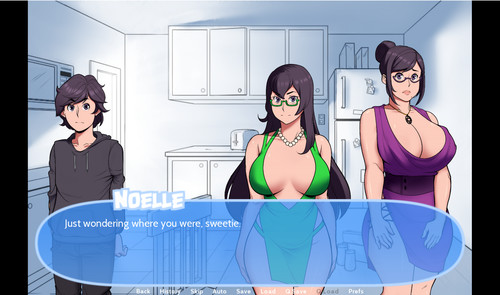 Snow Daze (formerly Home Invasion) is a visual novel with mind control/incest themes. You play as Jason, an unloved son trapped in a house with his three hot sisters and sexy mom. A blizzard hits forcing everyone to be snowed into the same house for a week. With everyone finally trapped in the same house he has a plan – a plan involving musical subliminals and a sexy future.

The main character is a young musician named Jason that is rejected by his family and lusts after his milfy mom and three hot sisters. Stuck in the attic he lives mostly to play his cello. There’s an older smart sister named Kira, his sporty twin sister named Jane, and his flirtatious and carefree younger sister named Sarah. A blizzard happens and they’re snowed in – he takes advantage of this and puts his musical talents to use. He plays subliminal audio files through the floor of his attic room at night that will let him put the girls into a trance during the day. This doesn’t give him unlimited power, however – he still has to gradually break down their inhibitions to get them to do what he wants.