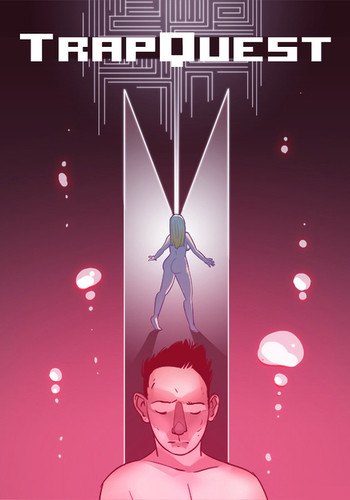 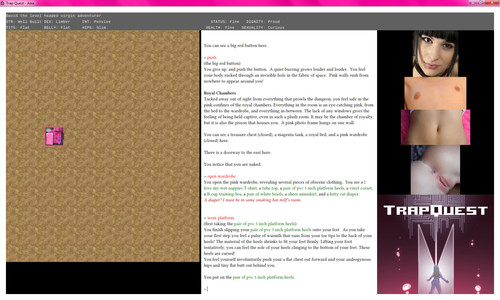 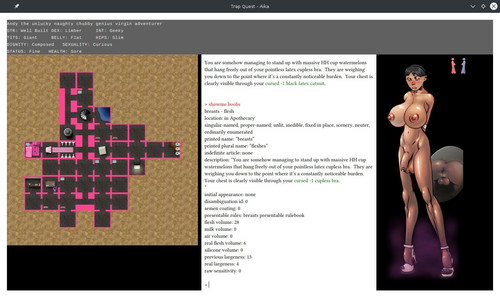 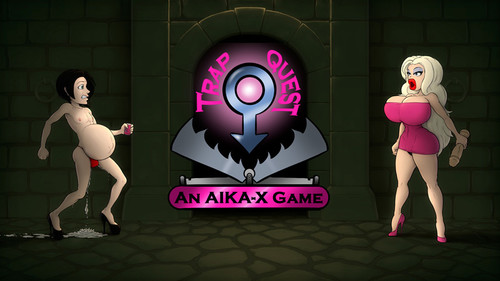 The primary type of transformation in the game is ‘bimbofication’, a bimbo being a superficial person whose appearance, attire and behaviour is overtly sexualy provocative. You can choose to play as male or female; for a male character this transformation can include sexual reorientation and/or actual biological transformation into a woman (depending on your game options selections) and will always include feminization, including the wearing of highly feminine and revealing clothing.

Other transformation content that can be enabled/disabled includes but is not limited to:

The game is built around a robust set of game mechanics that I’ve been working with the player community over 5 years to perfect and balance, including:

Traps
Combat (with a large variety of non-player characters, each with their own unique traits and CG art by Icarus)
Inventory management
Humiliation level management
Exhaustion/health/arousal management
Hunger and thirst
Potions, food, and drinks with positive/negative/transformative effects
Crafting
Uncursing/blessing/durability/transformation of clothing and items
Cravings/obsessions that get reinforced when satisfied
Themed character classes with their own mechanics
Allies and bosses
An NPC favor/hostility system
A shop system
Interactable environments
Optional sub-quests
A map display that’s revealed as you explore
A character display that depicts your current body proportions, clothing, and surroundings, and information about your current state (with three variants you can choose from, with art by Danaume, Keriax (based off of work by Sarath), and Wonderfuller, respectively)

The level layouts, crafting recipes, and loot selection and enchantments are randomized in every playthrough, making the game infinitely replayable. Playthroughs typically last between 1 and 5 hours.