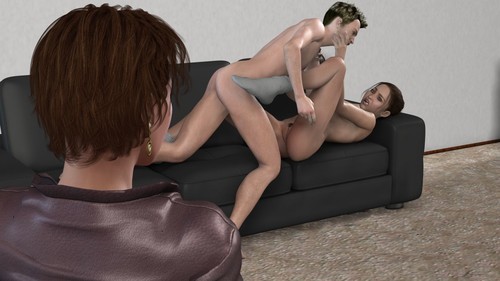 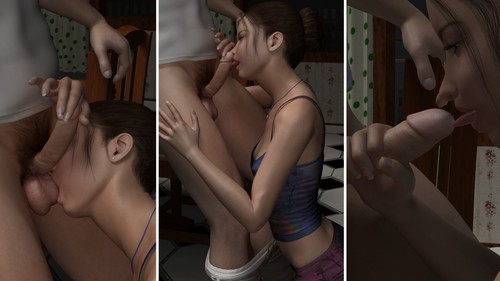 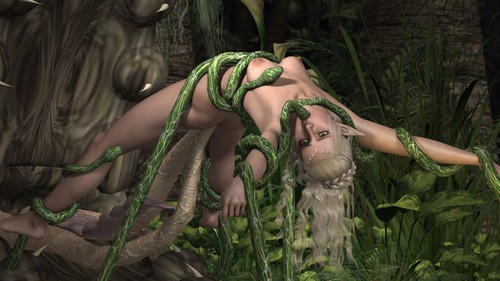 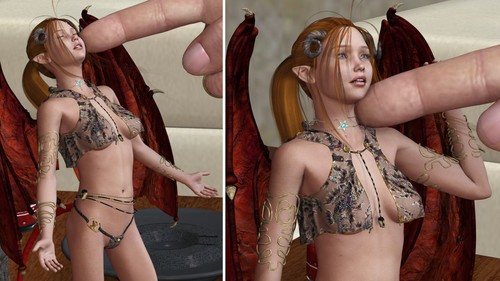 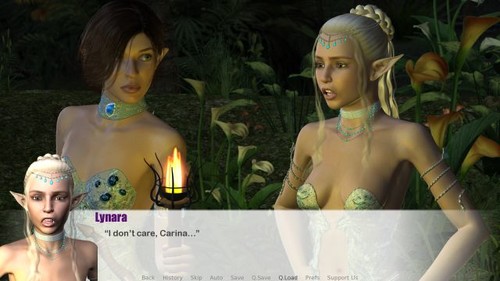 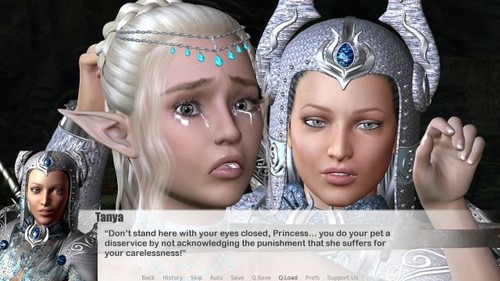 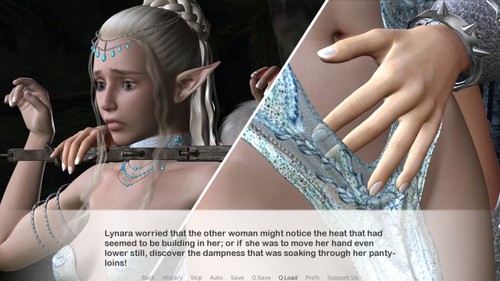 “Wicked Choices”, you will play one of the TWO major characters that you will control and who will find that their destinies are intertwined in a fate YOU control.

The first is MICHAEL PRESTON (or the name of your choosing), the true Main Character that chronicles the events that unfolds (and that you, as the players, decide) as he is introduced and thrown into a world seeped in lies, deceit, corruption, humiliation and all manners of dark desires.

Married into a wealthy family that carries a dark secret and heavy burden, Michael Preston will learn that he has the destiny of being the ‘Antichrist’ the one fated to unleash onto mankind the demons that have long been kept imprisoned.

• Fixed some mistakes throughout the game in which Claire was eighteen, in reality she was supposed to be nineteen!
• Fixed some more typos (Thanks Anon for finding them and sending us the corrections)

• Fixed the Android version, it now plays the splashscreen video too!
• Requirements: Android v4.1+ (Tested on v4.1 and v7.0)